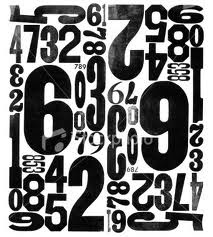 What if we analyze our business and also amplify persona

Missions are accomplished. Lots of money is made.

There’s a guy, he does that – and he doesn’t really want you to know his name.

Sorry Mike. I’d like my network to know about you so here goes.

In my networking travels I seek out those who people I think are wise, get them to tell me who THEY think are wise and I ask those people….who do you listen to? Read? Watch?

Several folks in management, human resources and client service said the same name to me about a year back. It took a year to put the story together. 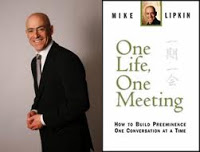 His name is Mike Lipkin.

So I did a little research. He has a few books, has spoken with Tony Robbins, Bill Clinton, Nelson Mandela and his clients are fortune 500’s, governments big and small.

So why isn’t he a household name?

I had to bother him and ask. Heck I wanted to see if this superstar was human or just another poster boy for teeth whitener. And he responded. With authenticity and humility. Direct and sharp in a way that is so rare.

I learned of his connection to Environics and his commitment not just to inspiration but results through methodical numbers and the study of data.

People who want a quick fix don’t like this approach.

As time goes on I want to tell you, yes Mike is a secret for those at the top.
I kind of like the way that he isn’t about the big public sell.

He’s about results and those that want them.

So….if you want them. You need to call Mike.