Ok ok so this post is going to sound bitter and jaded.

Mostly because it is.

I’ll say it again. WHO CARES?!

And yet, to many of Canada’s largest charities, the social media policy is simple.

I didn’t just offer you a baloney sangwich
I’m talking about a media revolution here!! 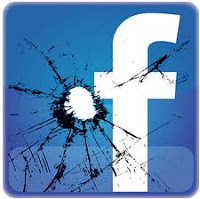 Still good thanks. Please don’t do it at the office.

Many have told me, we’ll only invest in one.
So of course they’re all on Facebook.
Let me outright state my bias.
I hate Facebook, it’s too damn messy.
People don’t want to do business next to drunken weekend pictures. 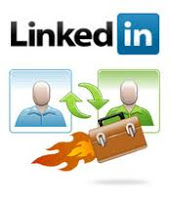 I know it’s the best way to build awareness and community.
Business networking is my comfort zone, LinkedIn rules for this.
I know what everyone is there to do.
We do it, and get back to real life.

But even I see the need to be in the conversation.

I was speaking to a peer in charge of communicating with teenagers for a charity.
Her beat is schools and tweens.
She is banned from Facebook at the office.
She knows that even though she gets paid, she is a fraud. She doesn’t exist.
And it’s killing her.

At this point most of you reading this know that social media is here to stay
And while it stays it’s changing the world.

You are in the VAST minority. Don’t kid yourself.

Why am I telling you this?

1) I’m BEGGING you to help my favourite charities catch up. Be ready for the call.

The titans of social media in my tiny little world contin

ue to stomp around… making trouble and disturbing web 1.0 users

I will gratefully watch,
listen and learn.