People often tell me
“I didn’t hear about your event…”
“Why did you choose that person to help..”
“You’re hard to get a hold of (outside of work)”
How I spend my time with others is connected to my twitter handle @UinvitedU , that it means excellence, my personal definition of it.

Last month at a Humber Fundraising Program event I was lucky enough to win a cool prize, a full day tour of two Niagara wineries! 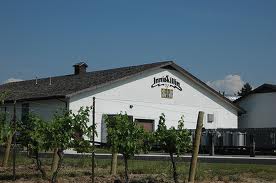 and I promised to donate the prize back to the class in gratitude for all the program has done for me (I’m not a graduate).

But like donors can be tricky
as a fundraiser there is NOTHING more delicious than being a pain the butt donor.

So HOW did I choose the winners? 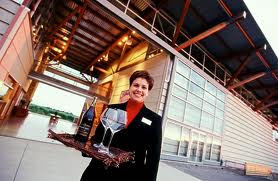 A couple years back I was hit with a professional setback, much like the one Steve Jobs talks about below. It changed my outlook on work – that I needed to give myself permission to be a jerk on my own time. After all, who am I? Nobody! So I can be a jerk who lives viciously by my own values and beliefs, because we’re all just one layoff and accident away from failure and death – I know that sounds harsh but it can be a liberating thought ( seriously, watch the Steve Jobs thing ). 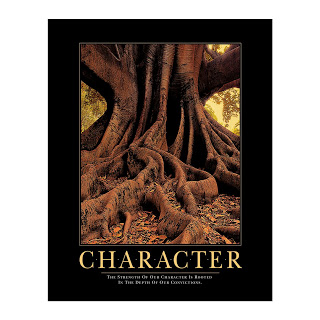 I’m a big fan of the Successories brand. Some people consider them to be an 80’s throwback but I find they can be truly inspirational – and that passion capital is something I felt missing very often in the grey cubicle-filled offices so many fundraisers work in. Integrity of character, I believe is the root of professional excellence, the path to success and worth the trouble it often causes to keep.

After all, values mean nothing to have – until they are costing you something to keep

So as usual like every year I tested the Humber class. Observed and gave people chances to stick their neck out, participate in my crazy networking shenanigans and went in search of Character. Winner of the “stick my neck out” is Jane Leaver and winner of “who classmates feel has character, integrity and will make an impact on the profession” Kyla Makela. Congratulations ladies. This is just a tiny nod of respect from me, and your peers.

But of course, being Mr. Networking I wanted this to be a day of relationship building, learning and fun! And what better teachers than two of my favourite Golden Crabs, Clare McDowall and Humber Alumni, Brock Warner who will also be going on the trip as the prize is for four people.

Have a great time crew. And to you kind reader, I encourage you to start being totally unfair in your life, start expressing your most deeply held values – right now I’m coaching ten people to host their own networking event, speaking session, mastermind and award. 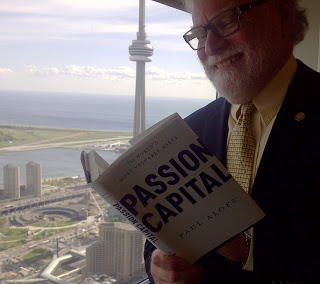 A shout out to the man who helped create the platform for a special program at Humber. Ken Wyman, what a guy ( click and read why ). Did you know Ken’s going on a sabbatical for a year? I’m going to be toasting him in June at an unofficial networking event, stay tuned for details…

In our jobs and professional lives we HAVE to be politically correct, “fair”, impartial, sensitive – how @!?$#*% boring. I’m tired of it. I want to reward integrity, kindness, awesomeness, guts and I’m tired of a world that rewards playing it safe, kissing butt and entitlement.

If you haven’t seen it, tough out the 15 mins it’s worth it. One of the greatest talks ever given by the late Steve Jobs – another well known jerk who lived by his own rules and ended up changing the world.

It is one of the greatest hints at the roots of character I’ve seen in a while – enjoy!

2 Replies to “Why I enjoy being unfair”