This is going to be a confusing post.
It won’t have as much of a point as usual.

Just a comment that really rocked me this morning.
Here’s why. 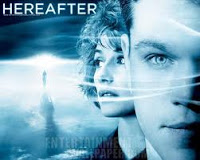 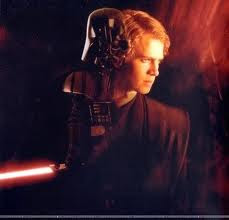 atest stories
of love and loss was on TV ( don’t judge!!! ) It is the story of the danger of “the fear of loss”
What it can lead us to do.

I heard a father talking about something his daughter said to him before she was killed in an accident:
“Don’t cry because it’s over…. Smile because it happened.”

I think about loss a lot. It’s part of my job, of all our lives.
I would love to hear your opinion some time.

Or now. Comments are welcome.