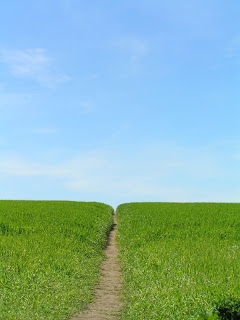 A little while back I wa

s speaking with an architect I highly respect and I asked him “why did you put such an odd winding path in that location”?

He answered that it was an old architect trick, open the building and wait for the people who use it to wear a path in the grass. It will be the most convenient path between two points of importance the architect may never understand….but it is critical to them – and so he waits -and makes a formal path there later.

So, hoping it’s of value to you, this is what you told me were the most valuable reads of 2011:

I don’t want your resume

Who’s got your back? The secret partner 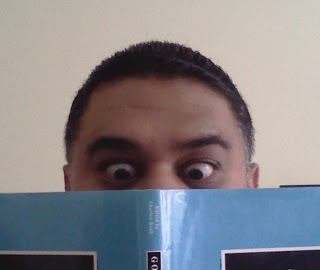 Here are the top five reviews readers chose in 2011

Top 7 must read books on Networking

Books dealing with bosses and trouble at work

As we head into 2012 I hope to continue to be of value,
thanks for investing your time with me and remember, when I say
“I’m at your service“

So get in touch and keep in touch.